Use the Risk Ledger platform to run or respond to third-party risk assessments.

Manage your supply chain risks at a low per supplier cost.

Respond to client security due diligence and risk assessments for free. 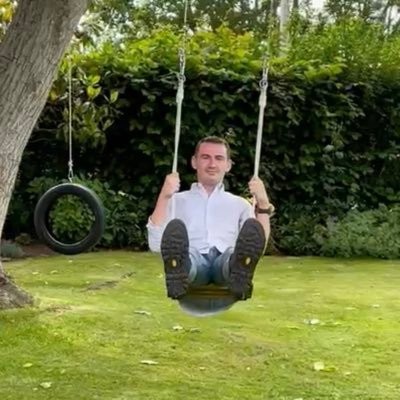 October 4, 2021
engineering
Back to blog 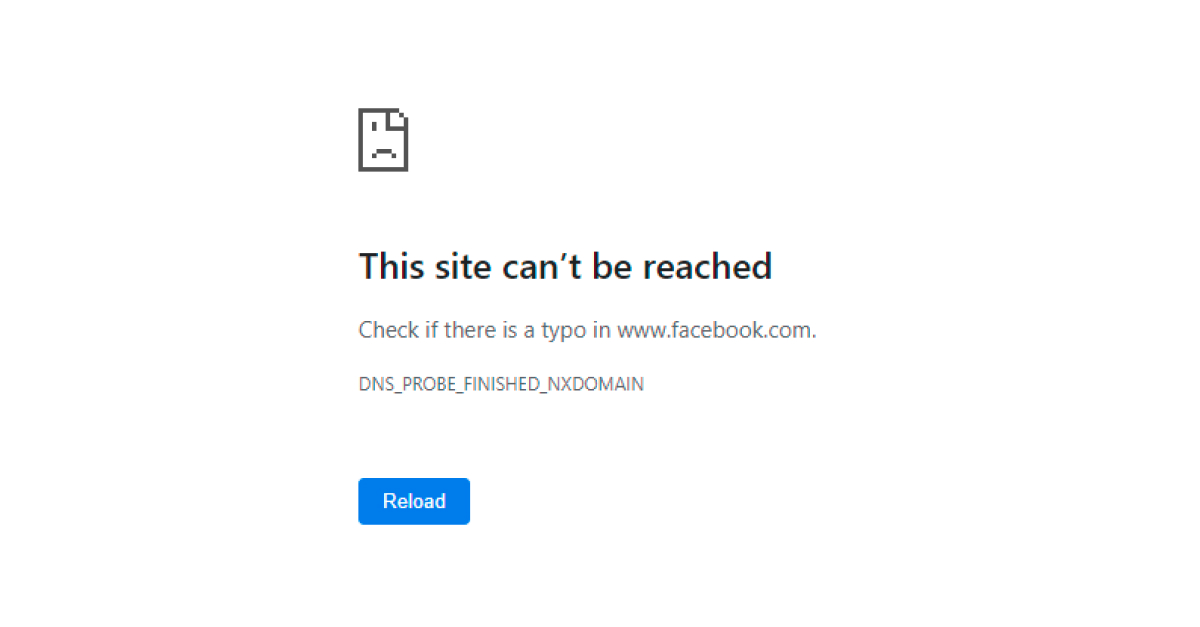 This is a short tale. One of despair and intrigue, as we realise the fragility of the global internet that we all so love and adore. On Monday 4th October 2021, people stopped scrolling through Facebook, they gave up posting selfies to Instagram, they ceased texting on WhatsApp, and Facebook employees abandoned doing any work. For all Facebook-owned websites were down, thanks to a couple of three letter acronyms: DNS and BGP.

While Facebook have not released any key details nor a postmortem, the internet is built on a series of open source standards and protocols that allow us to remotely inspect some of the fallout.

When you type facebook.com, riskledger.com or any other name into your web browser of choice, an invisible background process begins. This starts with the Domain Name System, or DNS for short. It is often said to be the phone book of the internet. It is responsible for converting long series of arcane numbers, useful only to machines, to something memorable.

The DNS system is contacted by your web browser asking simply, "what is the internet address for facebook.com?". Now if one device was answering every DNS question, it would quickly become overwhelmed, so over the years a distributed hierarchy formed. This starts with a DNS implementation built right into your device's operating system, to devices called "recursers" operated by your ISP and sometimes large organizations such as Google or CloudFlare, and even scaling up to central "root" devices that know the whereabouts of every .com, .co.uk and more.

Facebook in this case, operates a set of intermediary DNS servers that are responsible for everything between your ISP's recursers and the roots. These are responsible for facebook.com, instagram.com, whatsapp.com and everything else they operate. These servers are not responding. This is what we see above from our web browser when it hints to us the error is DNS_PROBE_FINISHED_NXDOMAIN. Our web browser tried it's best to work out the internet address for Facebook, but it didn't get a reply.

While DNS may allow our computers to rapidly translate from names useful to humans to numbers useful for computers, how does your device, with it's own internet address, traverse the global internet to reach Facebook?

No two devices on the internet are directly connected. At home, you will have your residential ISP. In a datacentre, there will be multiple commercial ISPs. Given two internet addresses, how do the two communicate? This is where routing comes in.

Routing is the system by which a path between two devices is calculated and established, potentially traversing dozens of ISP networks in the process. Given there must be tens-of-thousands of ISPs, how do we ensure they all can speak to each other?

We establish a standard! In 1989 no less, the Border Gateway Protocol, or BGP for short, was accepted by the internet community as RFC 1105. The document laid out a protocol by which routers operated by different companies and ISPs could exchange routing information which each other.

So what does this have to do with Facebook? We discussed earlier how our web browsers were not receiving a response to their DNS questions, this was however not a result of DNS itself, it was a result of Facebook's routers ceasing to speak BGP with the rest of the internet, and ultimately all of our ISP's routers stopped knowing where to send our DNS requests, or any traffic to Facebook for that matter.

While we can speculate all day as to exactly what issue occurred on the 4th of October in Facebook's infrastructure, it is however fun to arm-chair investigate using open source information, and send #hugops to the Facebook's network operations team!

Ready to dive in?
See Risk Ledger in action.